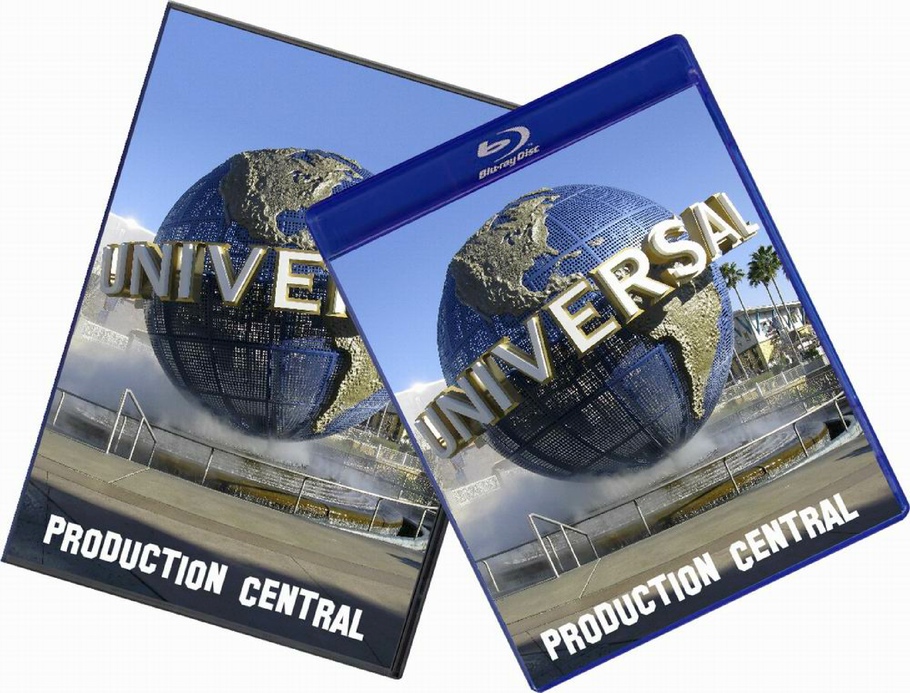 The original Universal Studios Park (and still the best). 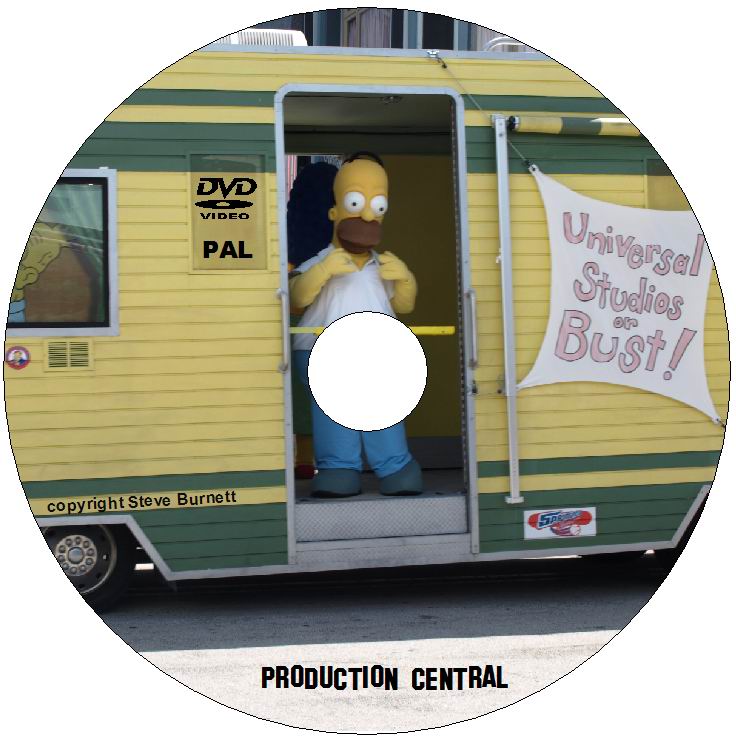 Universal Studios do not allow Cameras on the rides but here we get a taste of what this park has to offer: 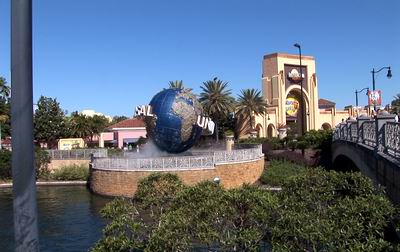 The iconic Universal globe welcomes us to the park. 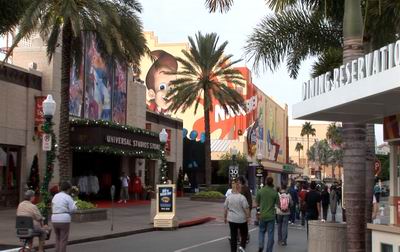 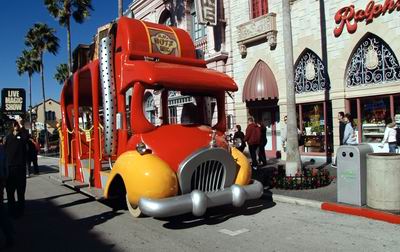 As we pass the turnstiles we find ourselves in Production Central, the hub of the park. Wonderful attention to detail everywhere, as you would expect from a Florida location and this certainly doesn't disappoint. 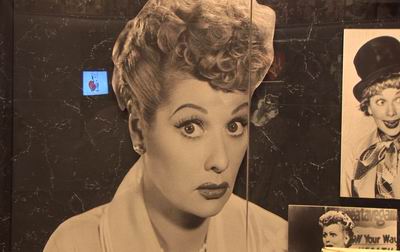 Hollywood - A tribute to Lucy.

I love Lucy (don't we all, at least those of us old enough to remember her). Nostalgia at it's best. 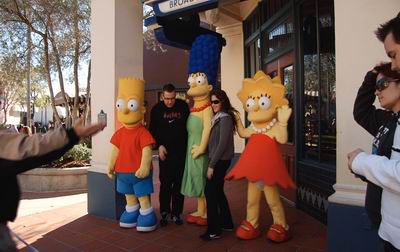 En route we bump into the Simpsons on the streets of Hollywood. 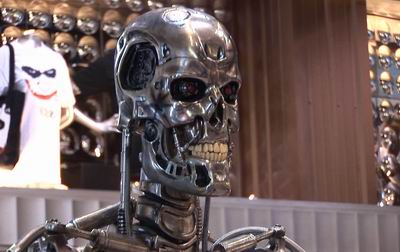 Meet the Terminator up close and personal. 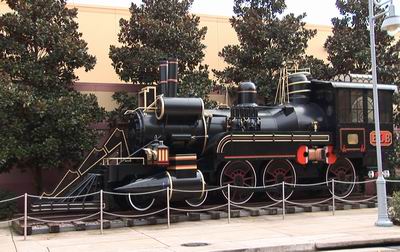 Back to the Future.

The DeLorean DMC-12 and the Jules Verne train from the Back to the Future movies on show. 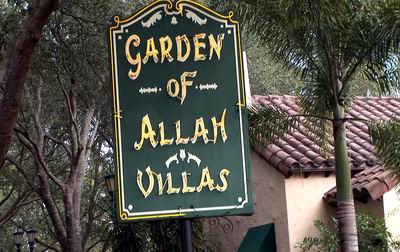 The Garden of Allah Villas.

A tranquil look around the gardens away from the hustle and bustle of the Hollywood streets. 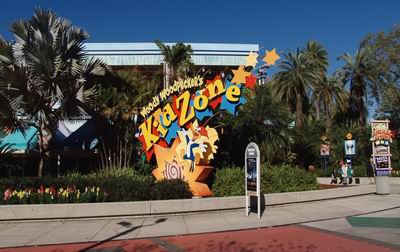 Woody and his friend are joined by Scooby Doo and Shaggy for some meet and greet. Strictly for the young ones.

External views only but great fun can be had by just reading the many signs. 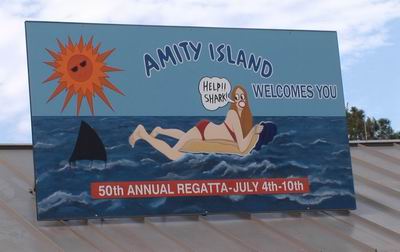 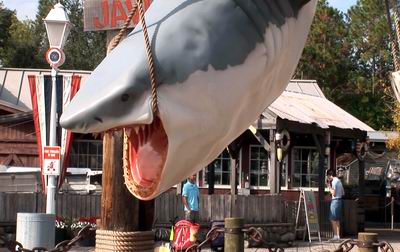 You can almost smell the fish, and the dead Great White hanging on the scaffold as you enter Amity Island. Such detail and just like the film, you expect Brody to be arriving at any minute. 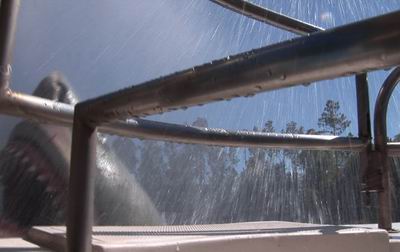 Very limited view of the ride as no cameras allowed (probably to protect against claims for water damage), but at least you get an idea of the ride. 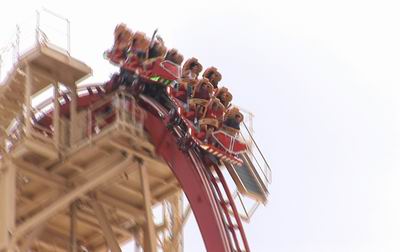 A quick look at the Rip Ride Rocket Coaster (A quick look is all you need to decide not to ride). 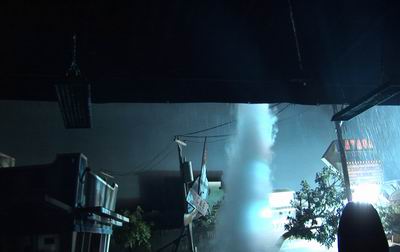 No, not that tangle-up game, the ride based on the Film of the same name. A category 5 Tornado strikes right in the middle of a drive-in Feature Film and all hell is let loose. This really is an incredible ride, don't miss it next time you are there, but hang on to you hats and umbrellas. 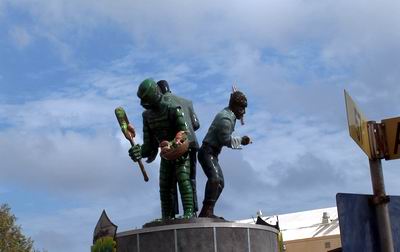 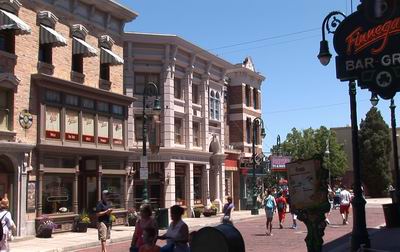 The streets of San Francisco and New York.

Take a walk around the streets of San Francisco and New York, taking in all the sights. 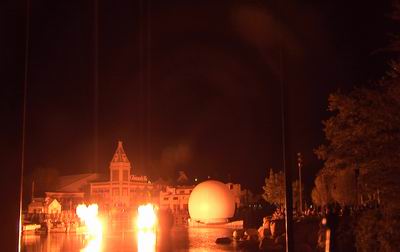 Universal 360 is the Laser/fireworks/ projection show at the end of the day. Unfortunately not the best view of the dome but a great view of the fireworks and laser show. 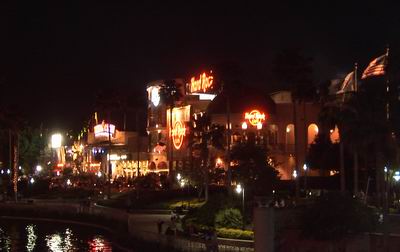 As things get dark, the park lights up like a Hollywood or Vegas street. 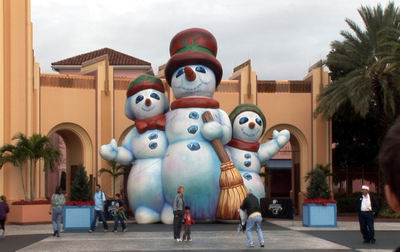 Filmed in December 2009, a look at the festive touch provided by Universal.

This is NOT one of those DVD presentations you get free through the door. All our DVD's are a faithful representation of the wonder and Joy everyone experiences at this Magical place. You get to experience (or relive) the ACTUAL ride or attraction in it's entirety. 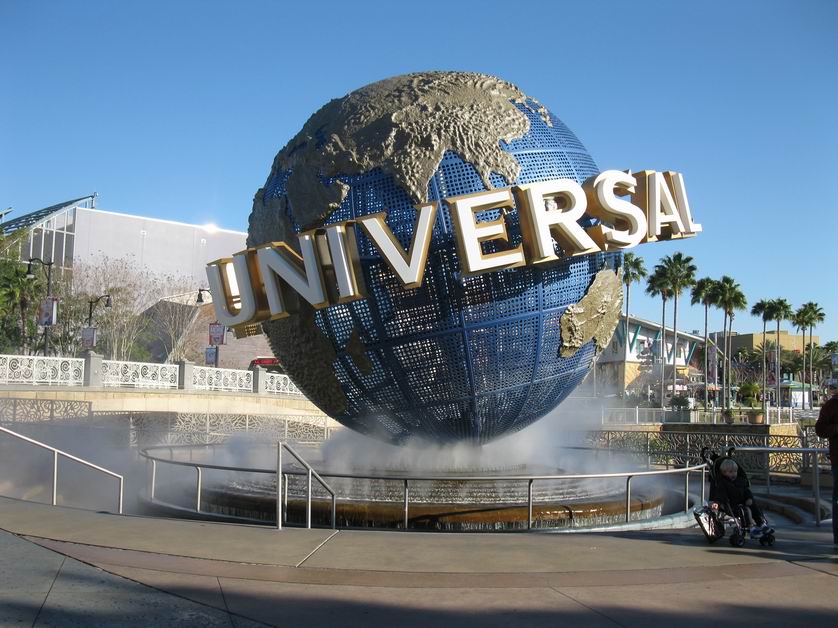 If you haven't been to Universal Studios in Florida then this is the DVD you need to show you what you're missing. 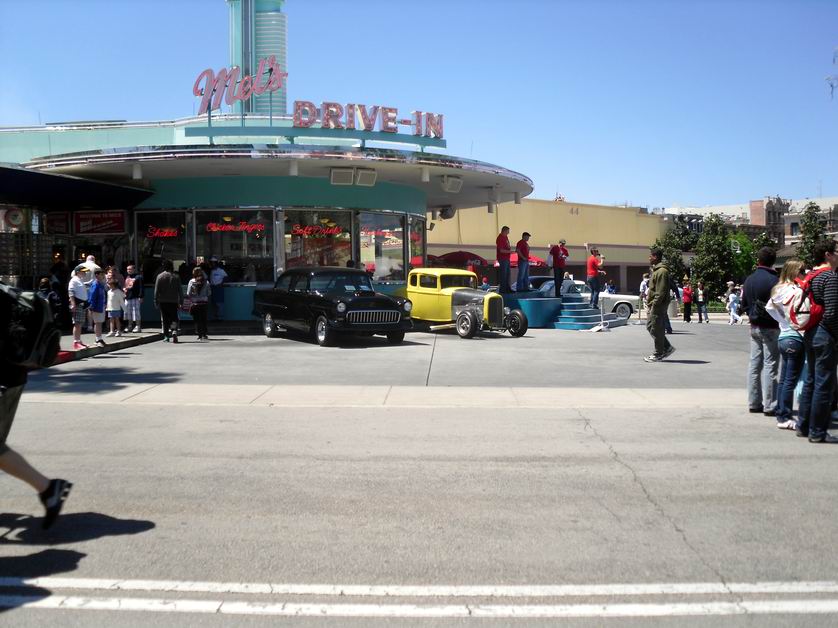 Filmed in 16:9 Widescreen and in region free format and guaranteed to get you down to the travel agent pronto. Maybe you always wondered what Universal Studios in Florida was like or perhaps you've been there and want a reminder of the great time you had. 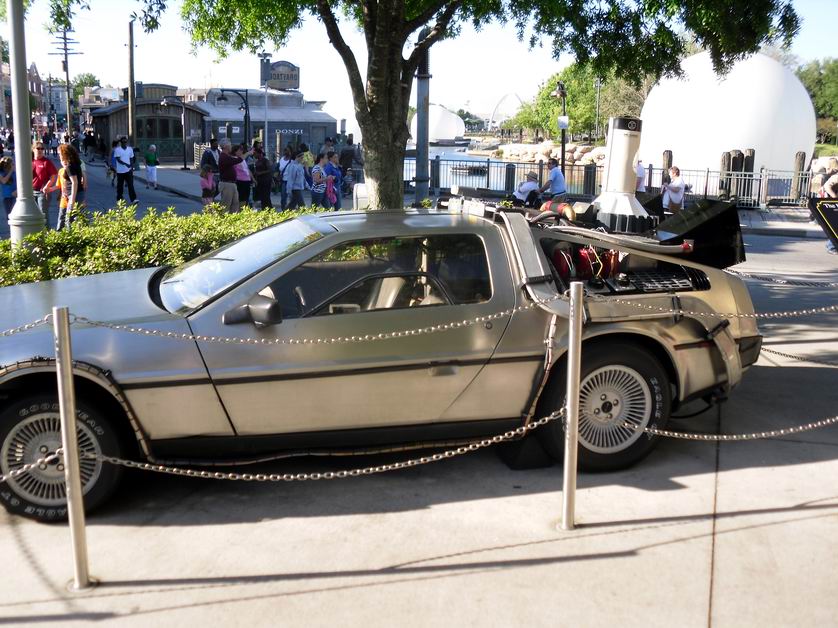 A Stereo Soundtrack with faithful sound makes this DVD a 'must have' for all you Universal fans. Although this is a holiday movie it is beautifully edited to give you the true Universal Studios experience.

This chart shows the television system in your country. 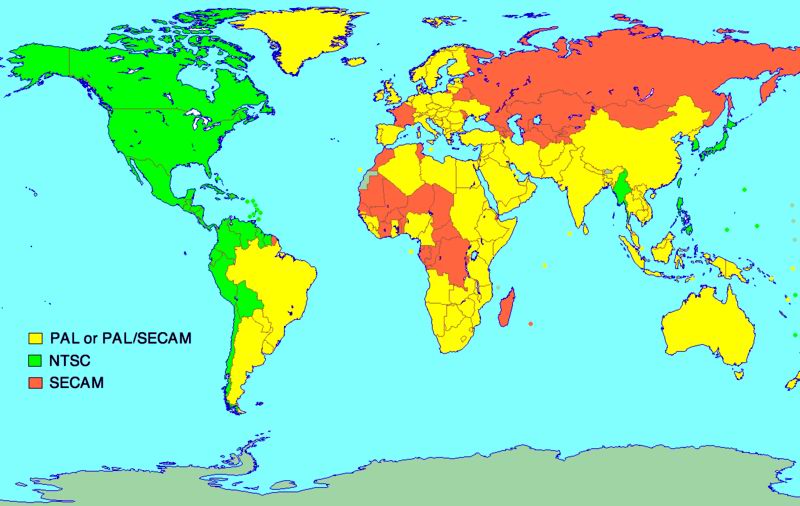 If you would like a different television system supplied (e.g. a gift for someone in another country) then please specify when ordering.

All supplied DVD's will, however, play on ANY COMPUTER with a software DVD player.